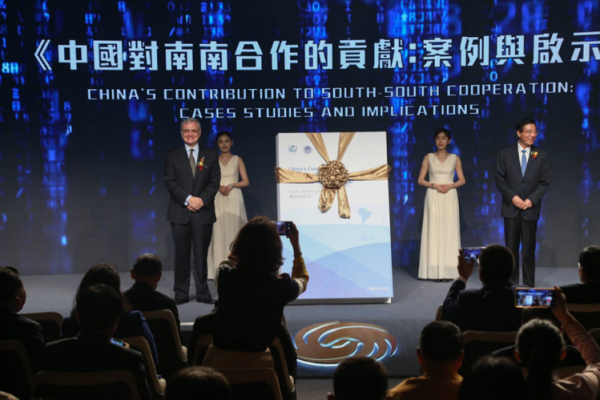 A multimedia report on China’s contribution to the South-South Cooperation supported by the UNOSSC premiered at the “SDGs on Belt and Road” Phoenix TV’s Partners Conference at Phoenix International Media Center in Beijing, China on 24 April 2019.

The report, entitled “China’s Contribution to South-South Cooperation: Cases and Implementations”, in both English and Chinese, showcases the successful stories of cooperation between China and other developing countries and demonstrates, among other things, the positive impact brought about by such South-South cooperation to those countries’ economic and social development. According to the report, the importance of South-South and triangular cooperation in accelerating sustainable development has gained continued momentum over the last decades.

UNOSSC played an important advisory role in the making of this report. For instance, the three successful hydropower projects completed by the International Centre on Small Hydro Power were selected with the aid of the coordination and consulting services provided by UNOSSC’s HQ and its Silk Road Cities Project Office in Beijing. 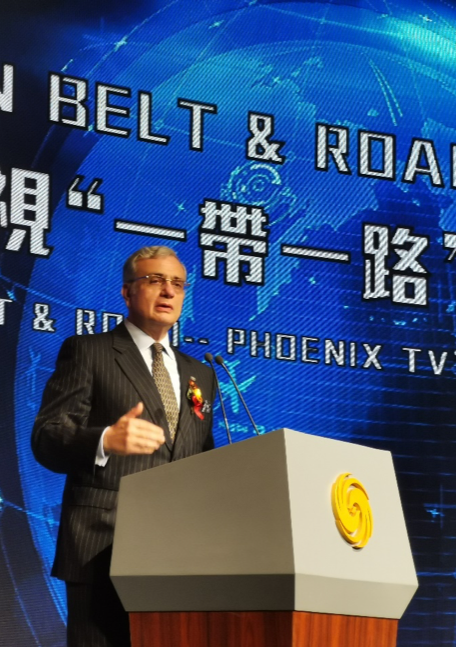 Mr. Chediek also drew the audience’s attention to China’s experience in supporting South-South and triangular cooperation. He said, “the example of China becoming one of the biggest and most extraordinary scale of growth and reduction of poverty of human kind since the reform and opening up in 1979 provides example, experiences and hope that developing countries can achieve that level of sustainable development.” 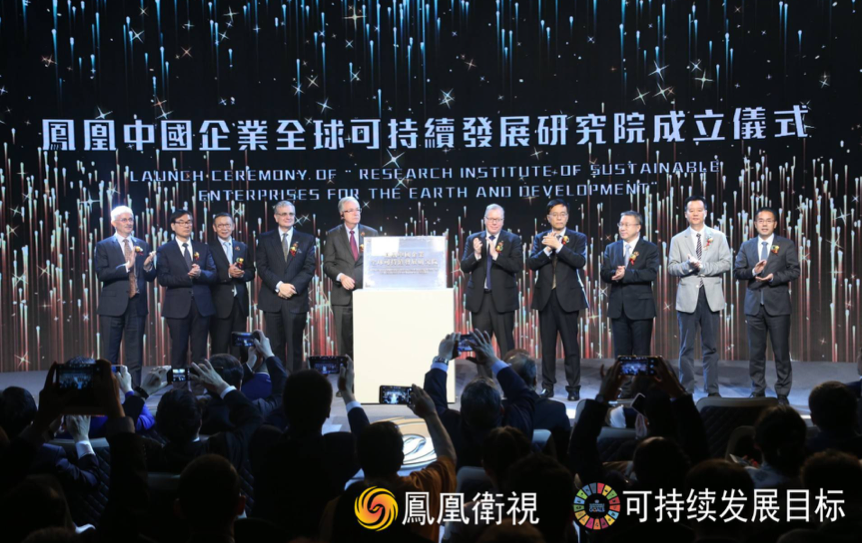 Participants witnessed the inauguration of the Phoenix TV SEED institute

The launch ceremony was followed by a panel session aiming to present multi-stakeholder perspectives on China’s participation and contribution to South-South and triangular cooperation for sustainable development. 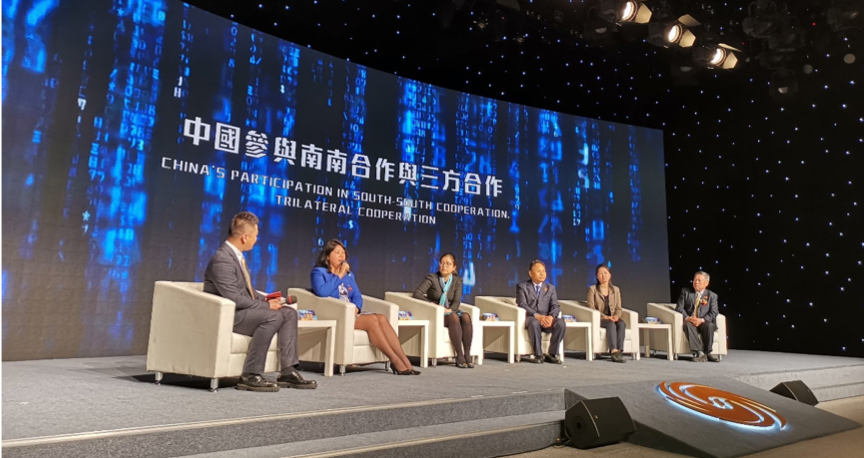 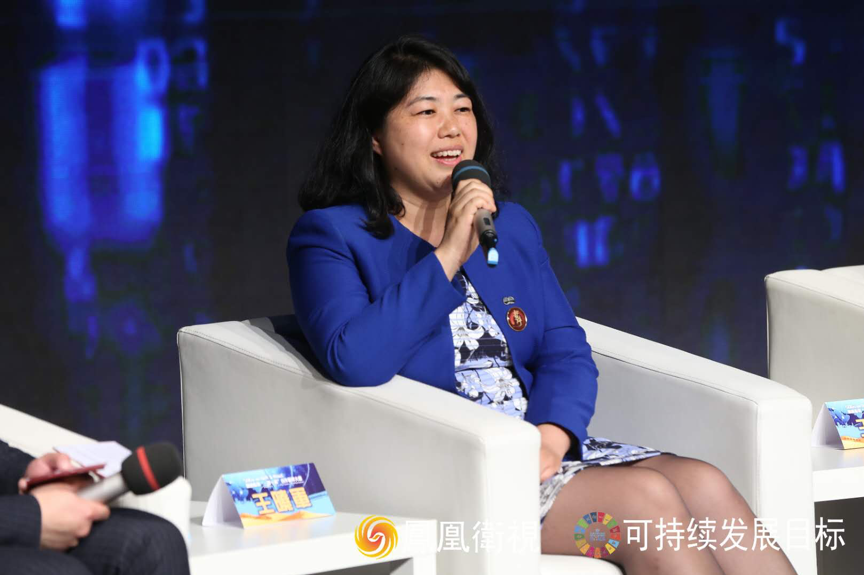 Furthermore, Ms. Wang presented three methodologies of facilitating the sharing and dissemination of South-South cooperation knowledge: engaging global thinkers, theoretical studies of empirical knowledge, and harnessing digital platform to disseminate knowledge. In this context, Ms. Wang appreciated Phoenix TV for displaying the introduction video of South-South Galaxy before the launch of the report.

South-South Galaxy is an online global knowledge sharing and partnership brokering platform, initiated by UNOSSC in partnership with multiple UN agencies and entities. It aims to support developing countries to connect, learn and collaborate in a more effective manner.  Southern partners will be able to access and navigate a broad range of knowledge, solutions, cutting-edge research, capacity building initiatives and partners. It will also serve as a partnership brokering platform, providing an opportunity for users to foster partnerships, make connections and take part in solutions exchanges. The platform will also provide access to funding and financing mechanisms to assist Southern governments and development partners to deliver successful results on South-South and triangular cooperation projects.

Phoenix TV’s Partners Conference provides opportunities to connect with government agencies and the leading organizations in the field of economic development, as well as research institutes, academics, enterprises and media. In his speech, Mr. Chediek appreciated Phoenix TV’s support and professional coverages to several of UNOSSC Events and Initiatives including the BAPA+40 and the Global South-South Development Expo 2017 and 2018.